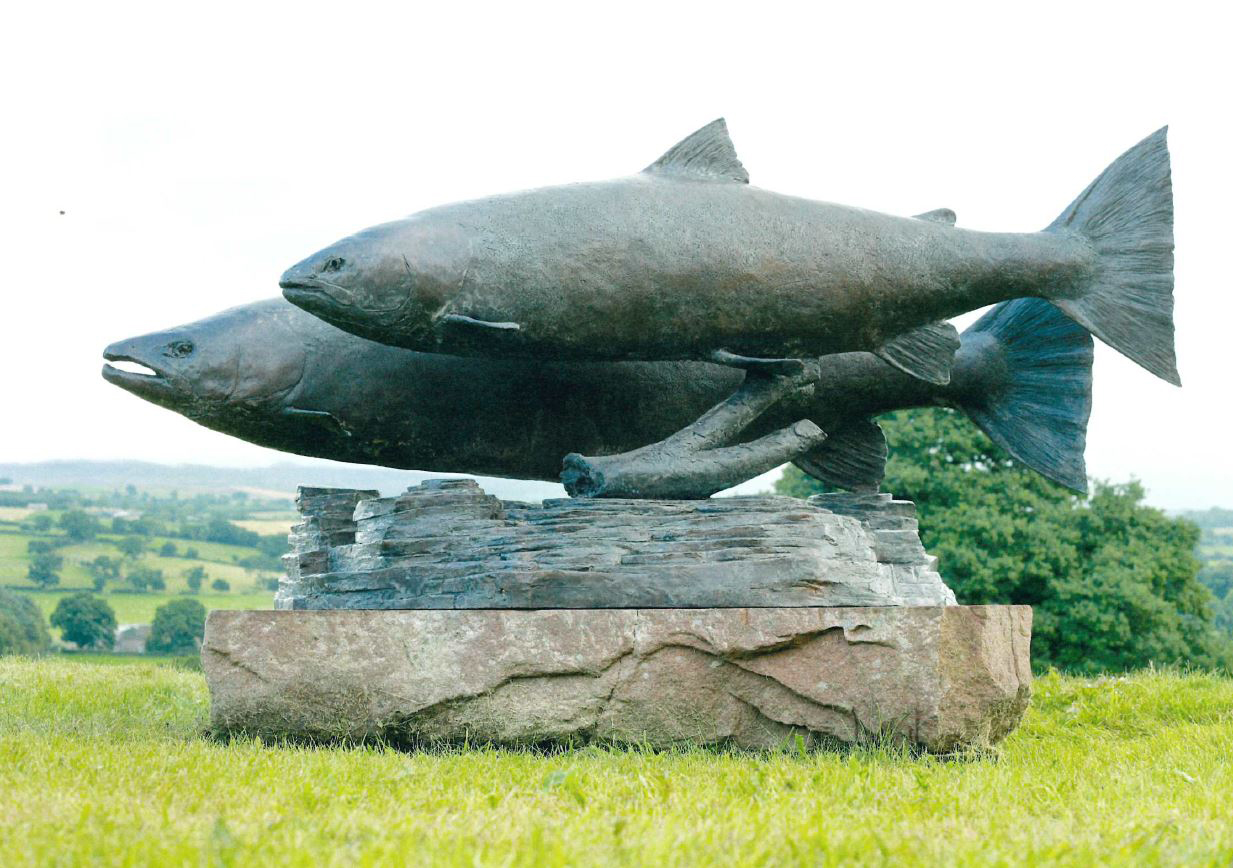 Wild Atlantic Salmon numbers are depleting at an alarming rate, a trend the Eden River Trust is working to reverse.

Wild Atlantic salmon are widely renowned for their thousand-kilometre journey to complete their great migration. However, the Atlantic salmon has suffered a decline in population within British waters over recent years. This fall in numbers is a cause for concern, especially on the Eden River, which has held the rod-caught record since 1880 for a 60lb catch.

Many are alarmed that the population is falling at an unsustainable rate, and that we could see the species become extinct sooner than we think. The cause of their depletion in numbers is not fully understood, though the Eden River Trust strives to improve the natural habitat of the species, whilst removing any barriers that may be in place – whether of natural or human origin - which have a negative effect on the salmon’s migration and spawning patterns.

Many are alarmed that the population is falling at an unsustainable rate, and that we could see the species become extinct sooner than we think 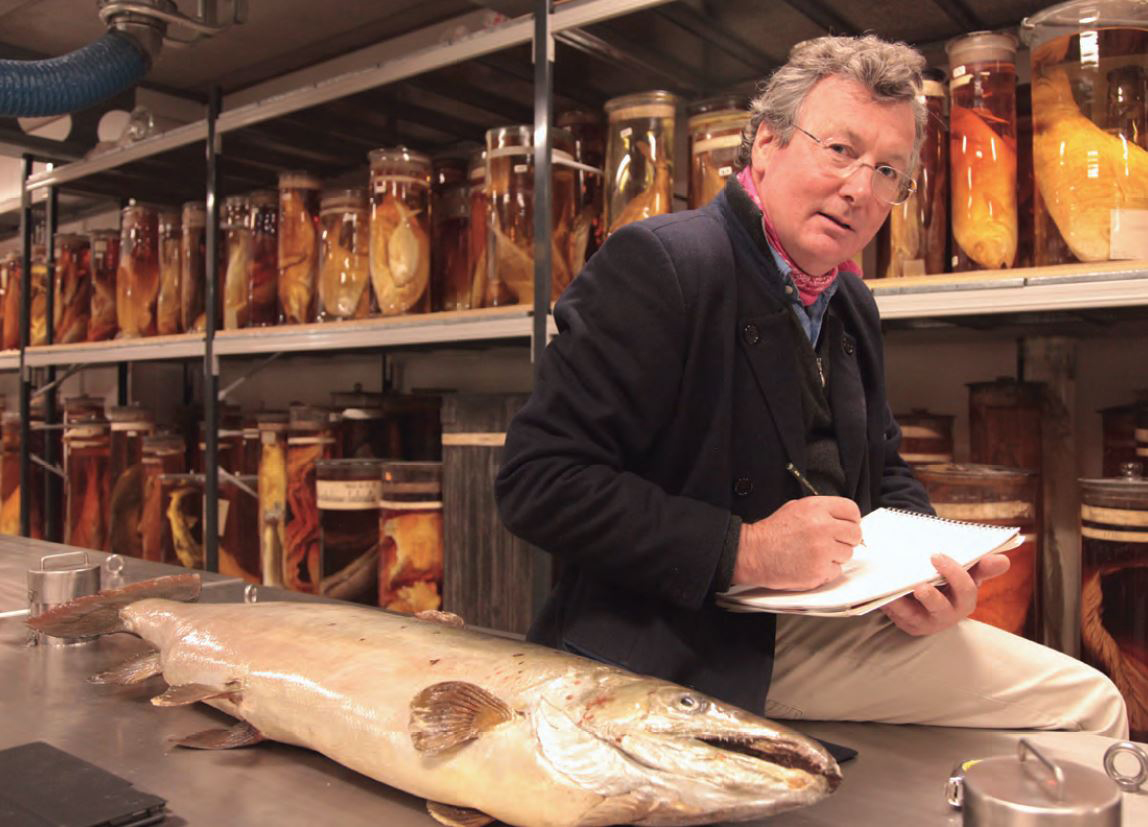 It is for this reason that the Eden River Trust commissioned the sculptor David Williams-Ellis to design and craft six strictly limited edition  bronze sculptures of the record breaking salmon from 1888. The sculptures are a near life size five and half foot, and symbolise the former scale of migration in the river.
The campaign was created by the ERT to raise awareness of the depleting salmon population and inspire others to protect the species before they run out of time and numbers. 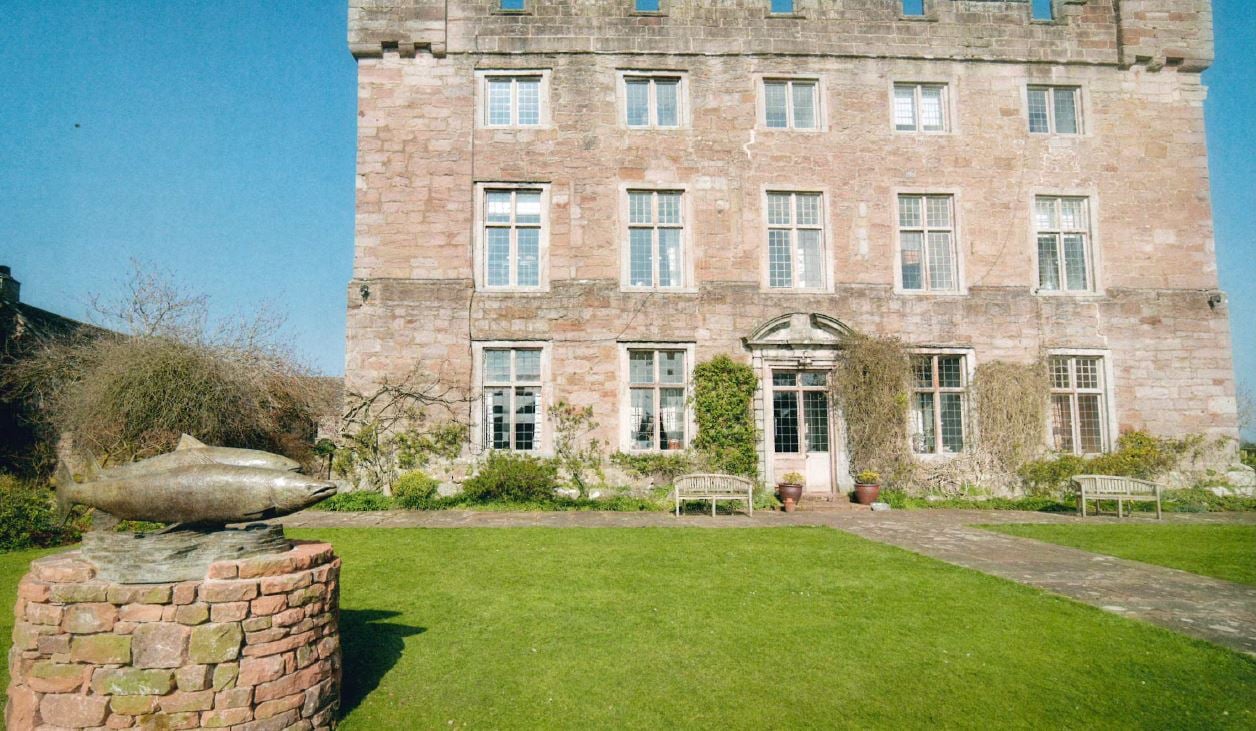 The pieces are to be auctioned off to raise funds that will help restore the salmon population to its former numbers, both in the River Eden and beyond. Should you be interested, or wish to enquire about one of the sculptures for your private or corporate collection, then please contact the ERT directly here. 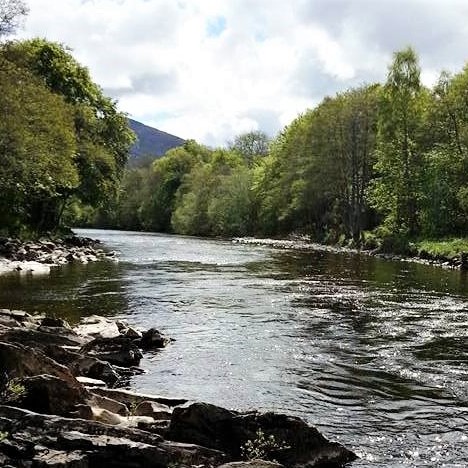 Sunday, 28th May 2017
The River Garry is to be re-watered this year to help with Salmon conservation.
Read the full story
0