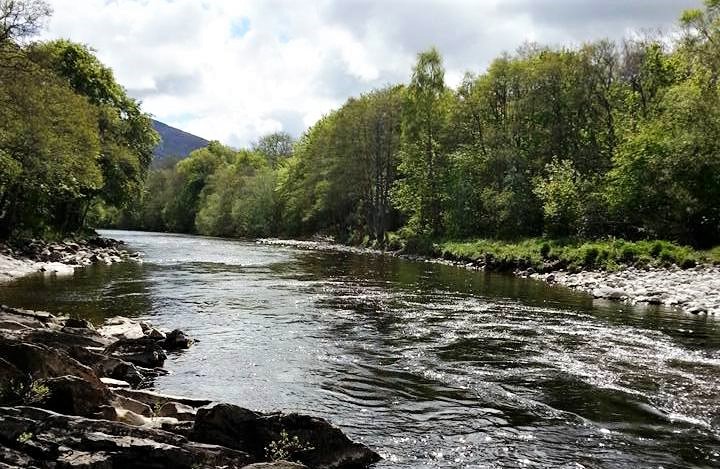 A matter close to us in both distance and significance, the River Garry is to be re-watered this year to help with the conservation of salmon in the Tay, Scotland’s largest salmon fishing river.

Between 1930 and 1950, the River Garry - located 15 miles north of Blair Atholl - was harnessed to produce hydro electricity. As operations expanded over the years, the Garry soon became one of the most extracted rivers in Scotland.

Since the 1950s the river has been largely dry with no flow in the upper Garry. Due to this low flow, the once-abundant salmon of the area have been unable to spawn, and further engineering works on the river have made life even more difficult for the salmon, decreasing their numbers still further.

At the beginning of this year, however, SSE announced a plan to restore water flow into the river and boost salmon conservation in the area. A spokesman for the energy company stated that regardless of the economic loss, the environmental gain is far greater for the river, and the restoration project looks set to go ahead as planned.

This gives great hope for avid fishers in the Tayside area, as it marks the return of salmon to the upper river. It is estimated that the rewatering scheme will allow some 1500 adult salmon to return to spawn, which is an exciting prospect for the once-great river. 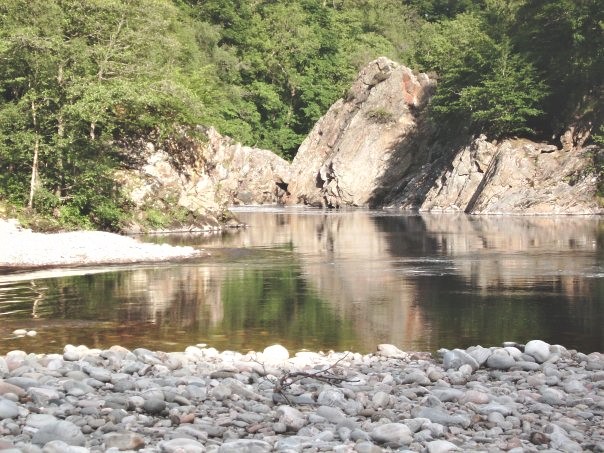 At this stage it is unclear what effect the removal of engineering works will have on the Tay. While this is clearly a positive step for the area in terms of conservation of the natural habitat, only time will tell if the salmon will return to the river in their previous numbers.